It was absolutely bucketing down with rain the next morning. It was raining so hard that Eskil and I drove the short distance to a cafe to get breakfast and coffee to bring back to our hotel room to share with Scott. Even though we just needed to cross a wide footpath, Eskil’s shoes were flooded. Eek.

However I’d been checking the weather forecast in the week leading up to the trip, so we’d already planned to spend the morning indoors. Off we went to Questacon. 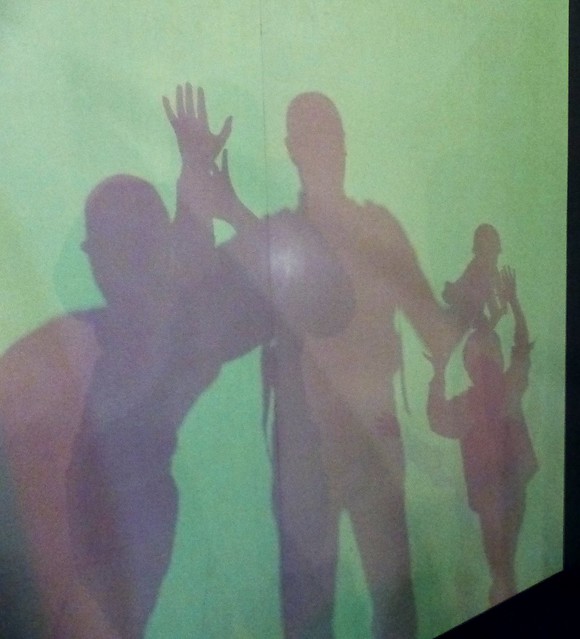 Eskil enjoyed Questacon. I don’t think any of the science sunk into his brain. To him it was just a place to run around crazily and muck about with stuff. I needed a few weeks in an isolation chamber to recover. It was full of children stampeding with the excitement of science. Very. Loud. Science. 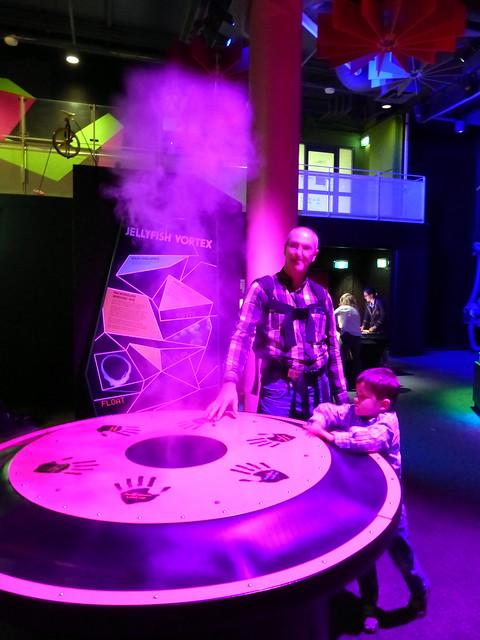 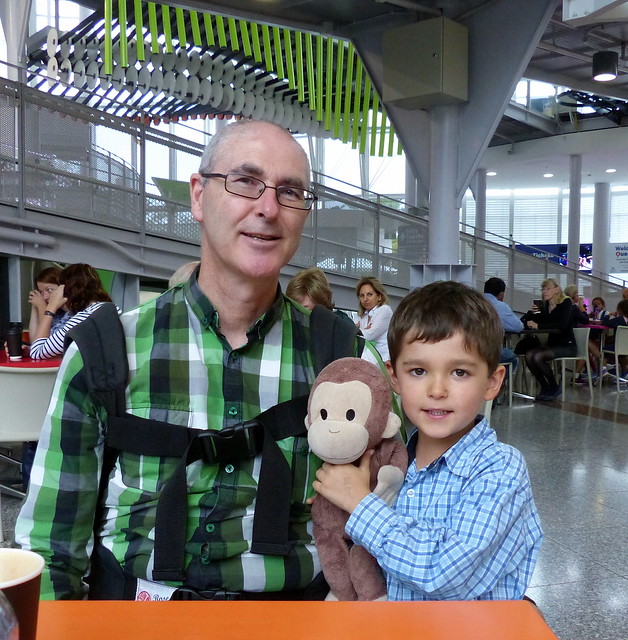 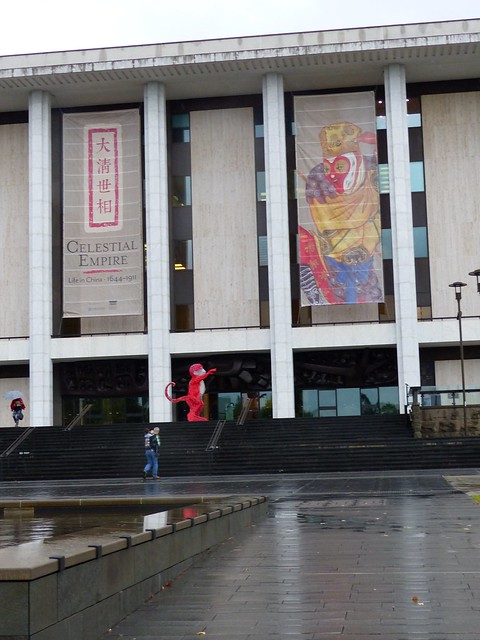 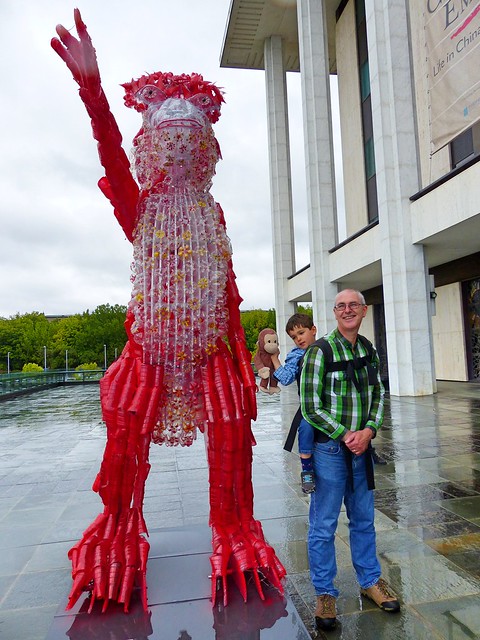 By the time we left the National Library, the sky was clearing. We walked to Old Parliament House. 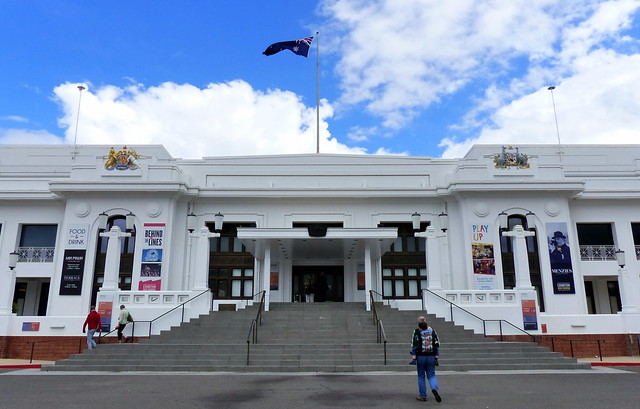 We could go all through the building, seeing the King’s Hall, the House and Senate chambers, the Prime Minister’s suite and party rooms – but the best part for Eskil was some dress ups. 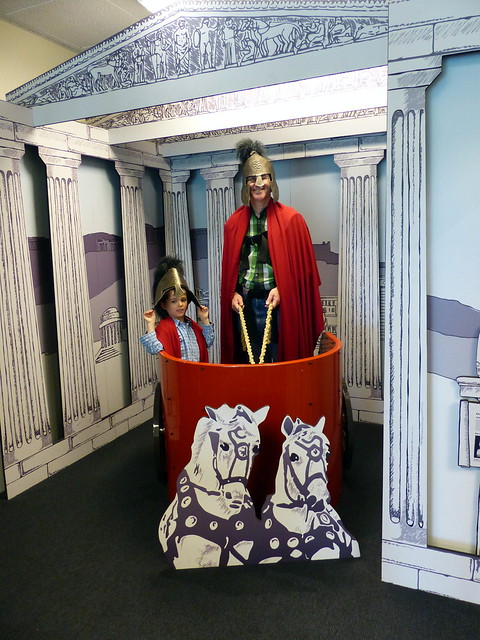 We then walked to (new) Parliament House. 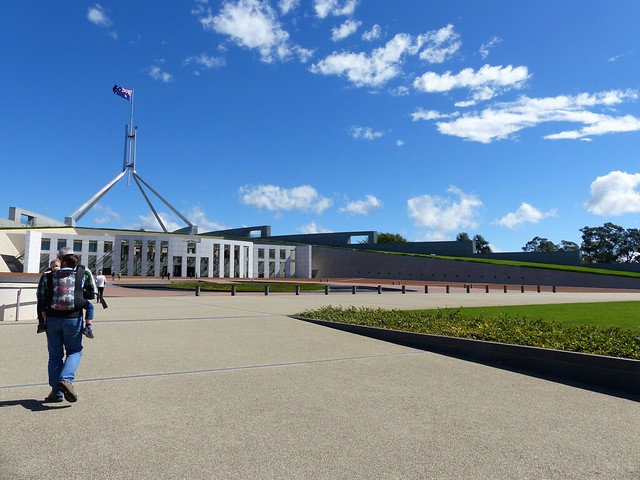 Just as we got into the security queue, some sort of alert happened so we had to wait a bit. Eskil amused himself and those around him by playing with his boogie house. He wanted me to take this photo. 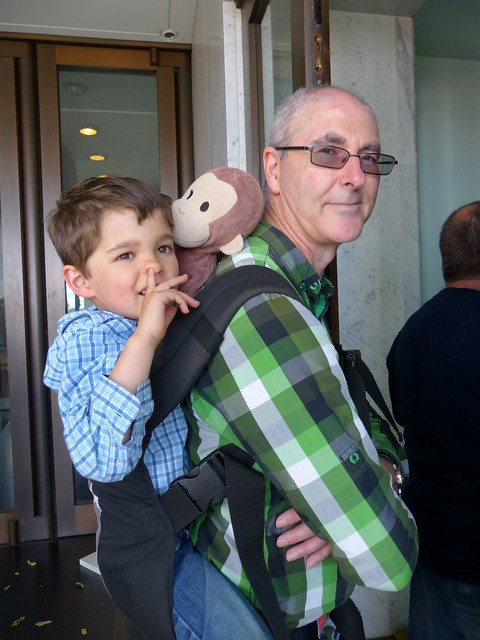 No one has had more fun inside Parliament House than this boy. 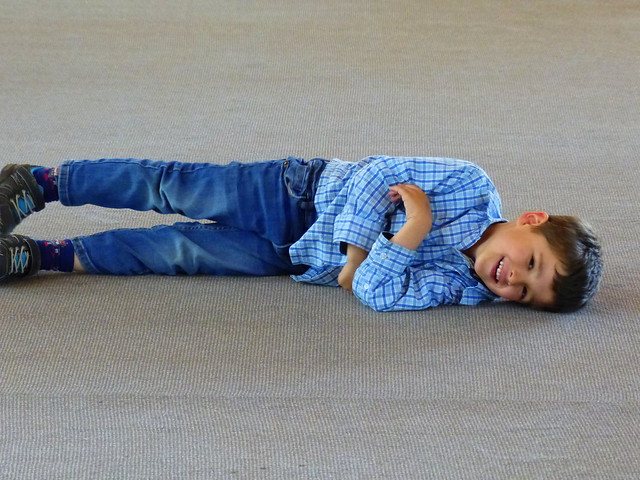 Late in the afternoon we stopped off at the Ainslie IGA for some dinner supplies, then we headed back to our hotel for a rest and relax. In the evening we got a roasted duck then headed to Pip and Nat’s house for dinner. I made an Asian-inspired salad to go with it. Pip and Nat did dessert, which was great – churros with chocolate and salted caramel sauces. Eskil approved. 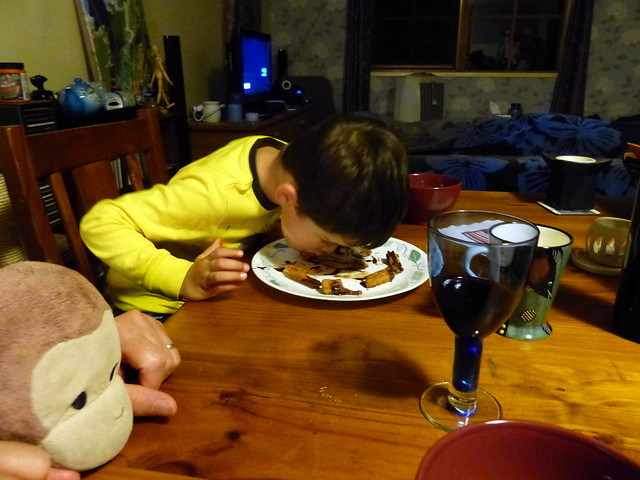 More photos can be viewed at https://www.flickr.com/photos/cragg-ohlsson/archives/date-taken/2016/03/18/.

← Canberra: IKEA and the arboretum
Canberra: an EPIC market, National Museum of Australia, and a bang of a farewell →