Subtitle: Why I’m Not My Son’s Best Friend

Some of the many reasons I am not my son’s best friend:

However other moments I am his best friend: 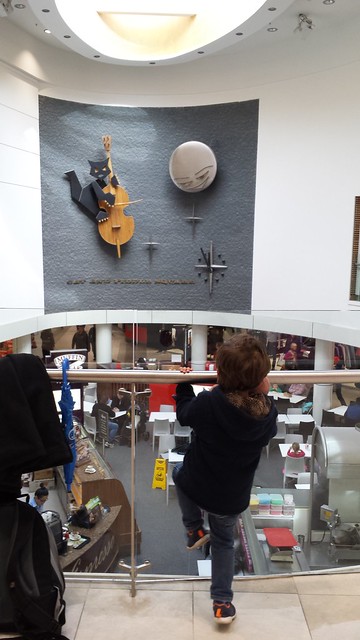 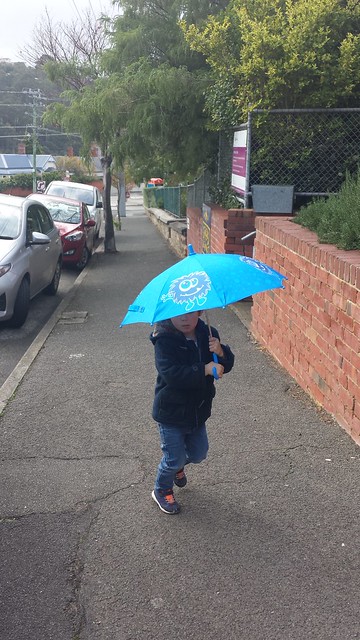 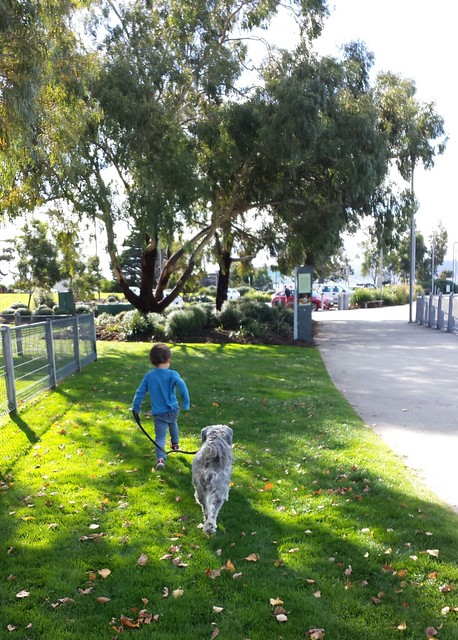 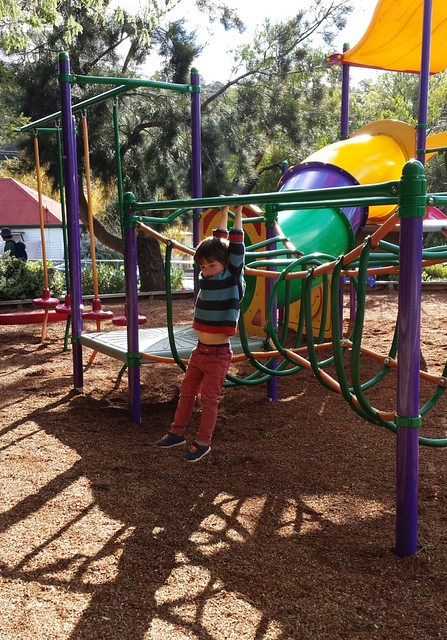 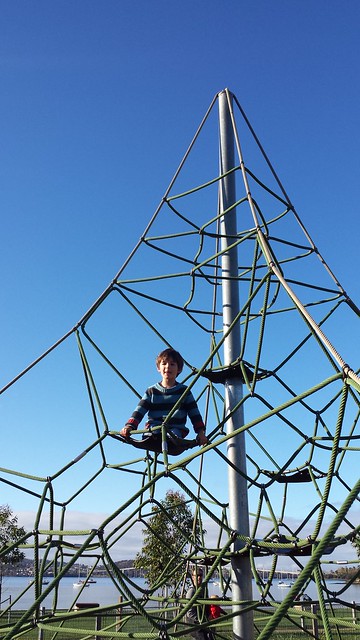 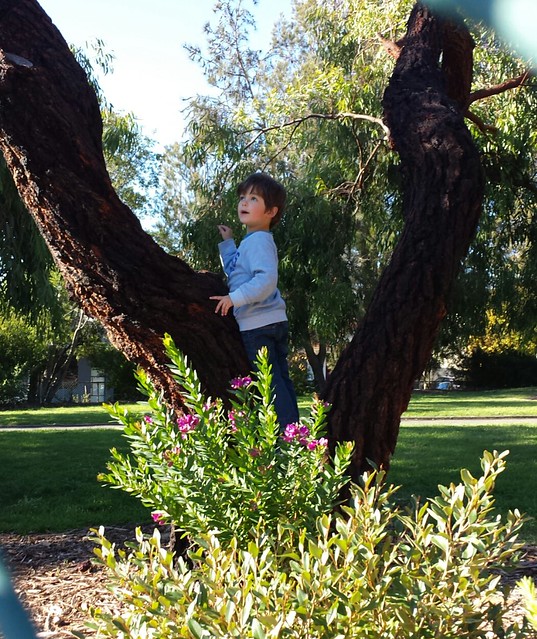 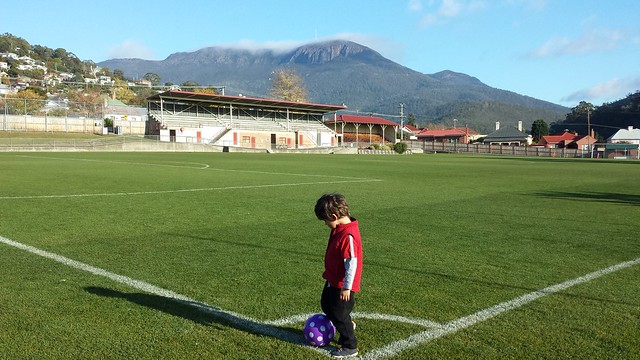 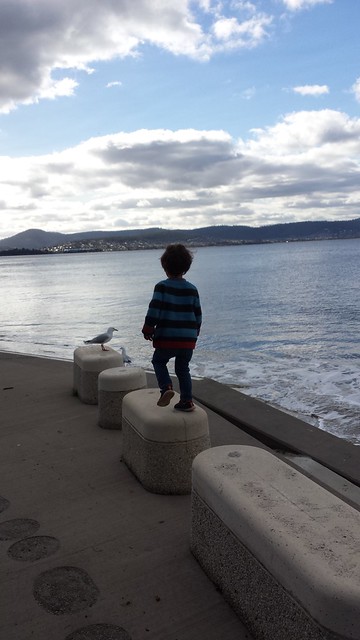 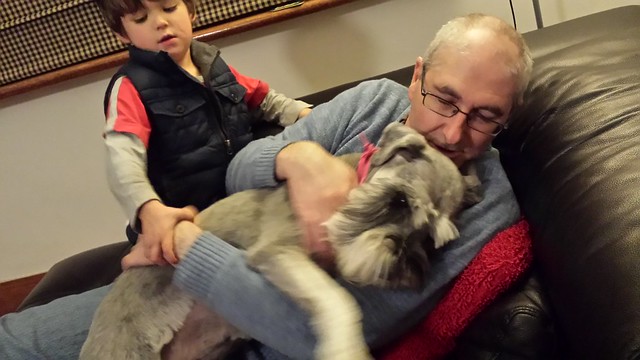 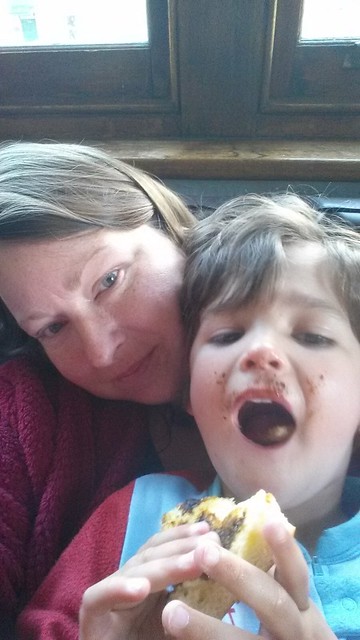 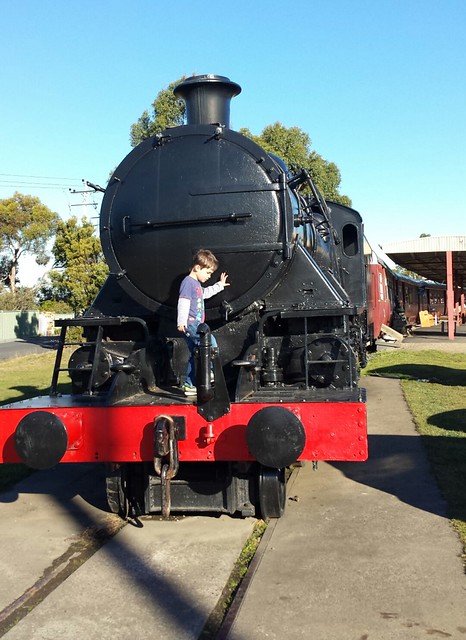 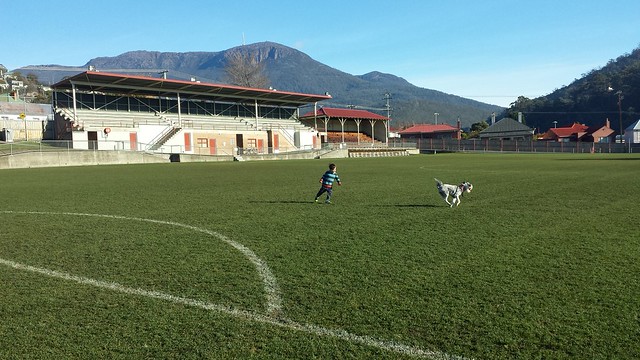