Getting all the posts out for our holiday has meant I have lots of other posts banked up, but I thought I’d get a current post actually DONE!

Some of the things occupying Eskil in the last month have been: 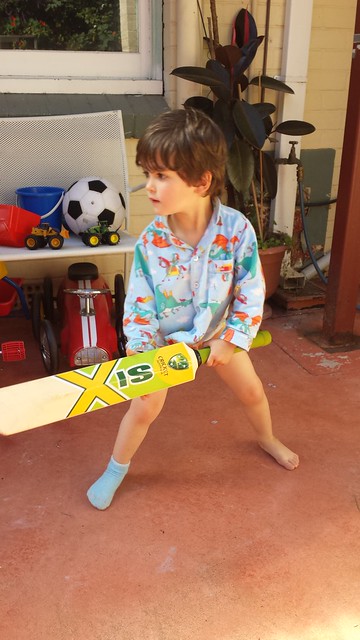 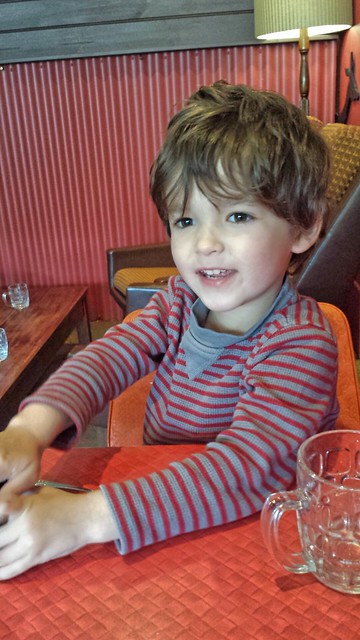 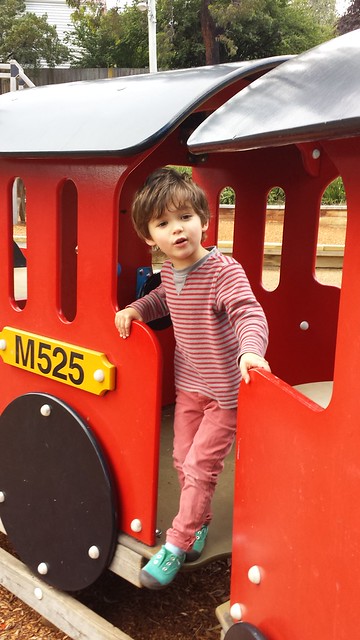 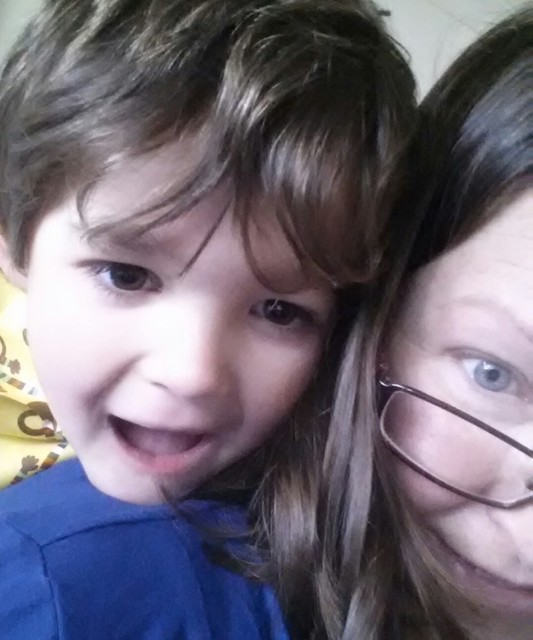 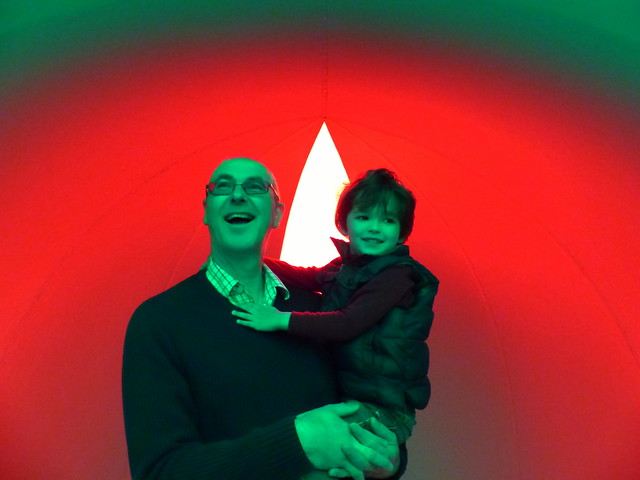 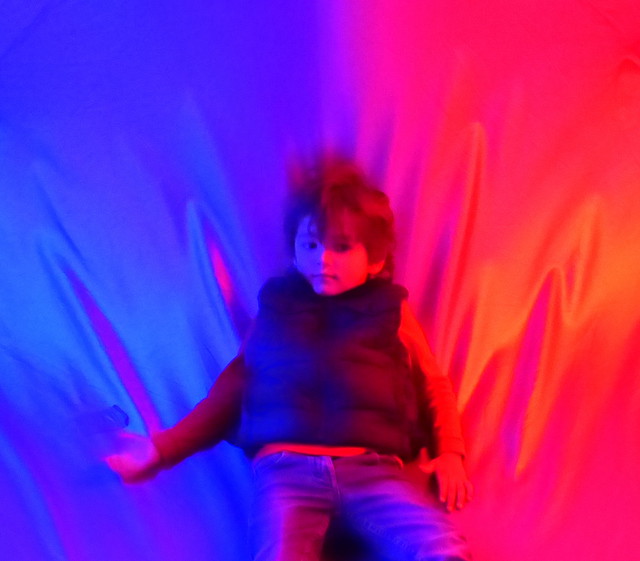 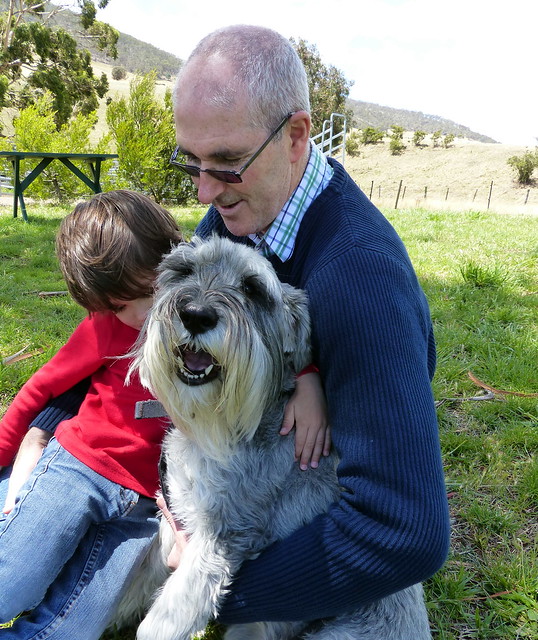 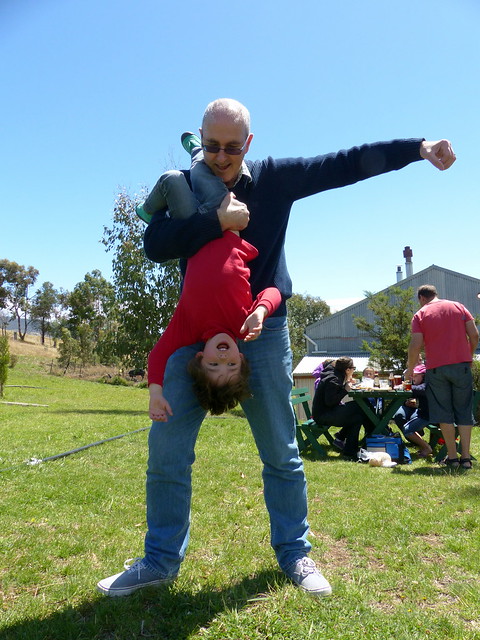 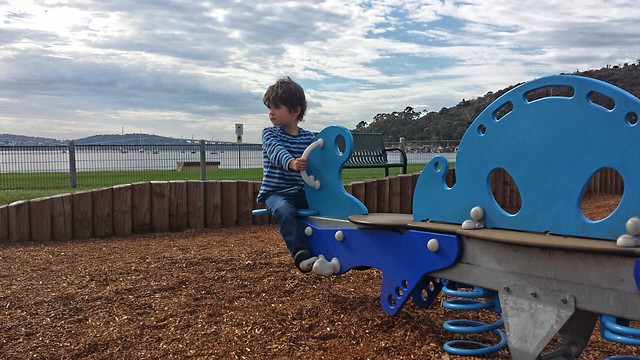 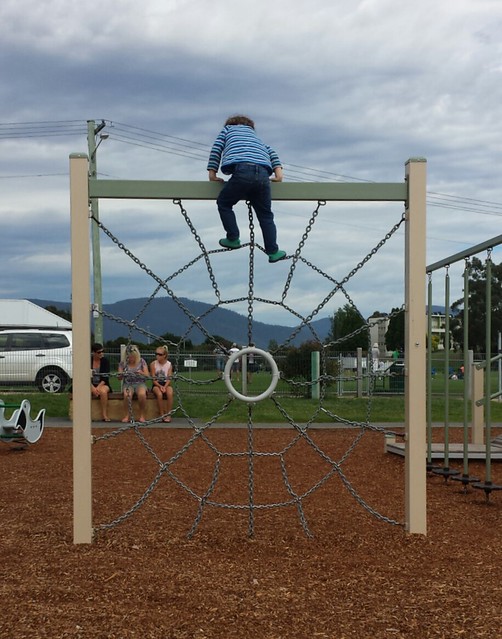 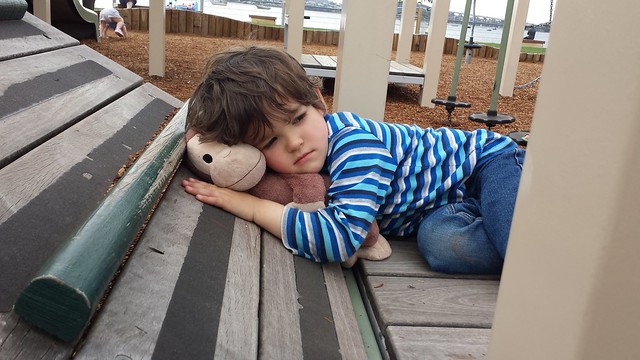 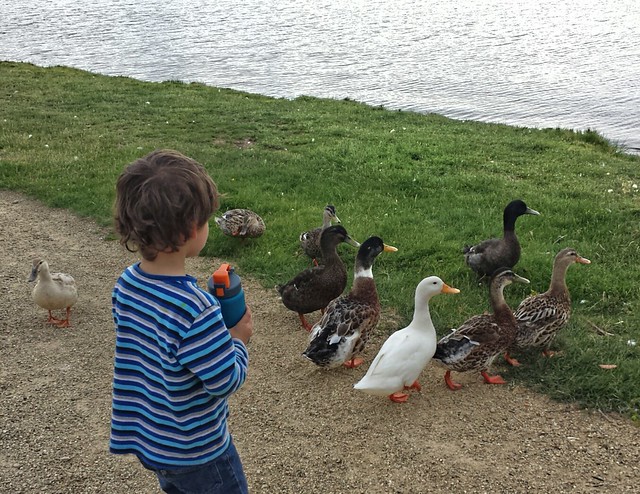 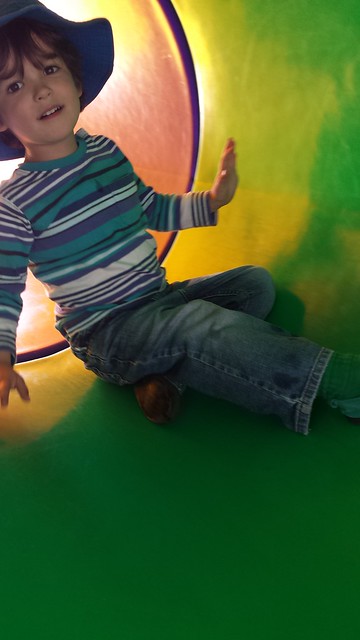 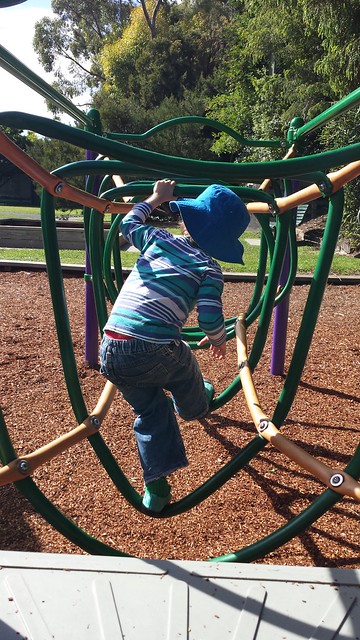 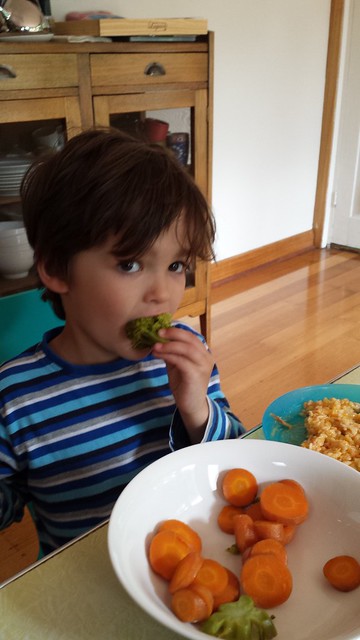 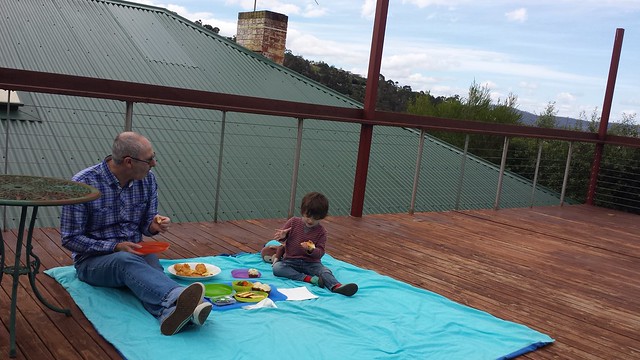 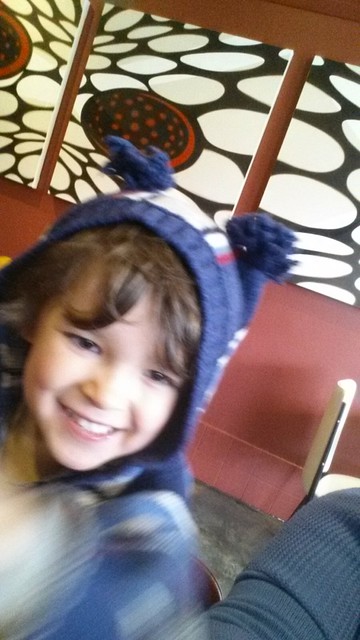 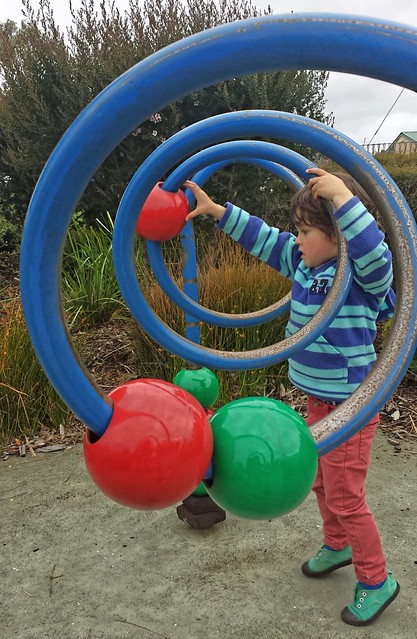 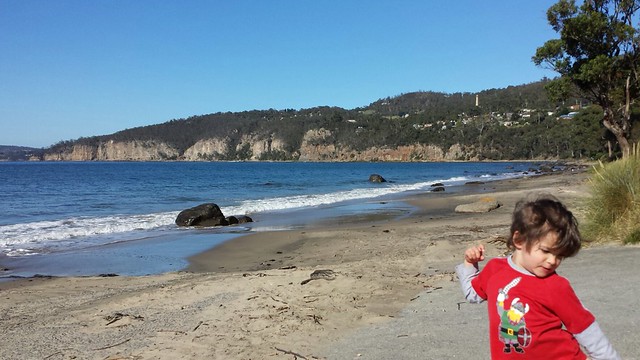 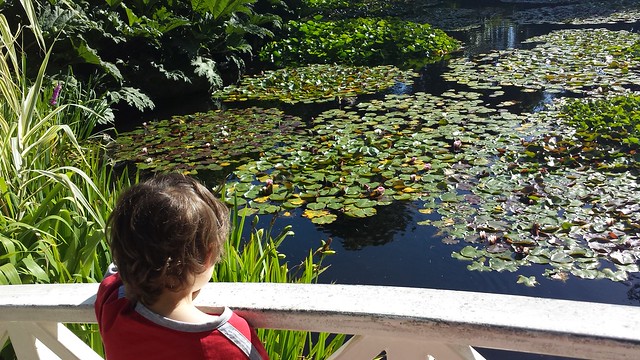 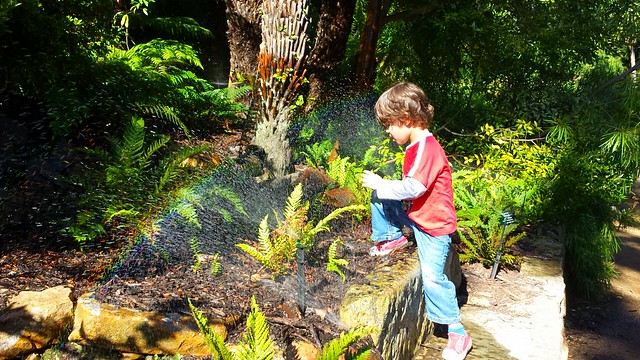