Yes, yes – this is being published Very Late.  First Eskil was too ill to perform the review, then mummy was too ill to transcribe the review – and then when we were both feeling better there was a backlog of stuff to do.  But here it is!

And now a few photos of me: 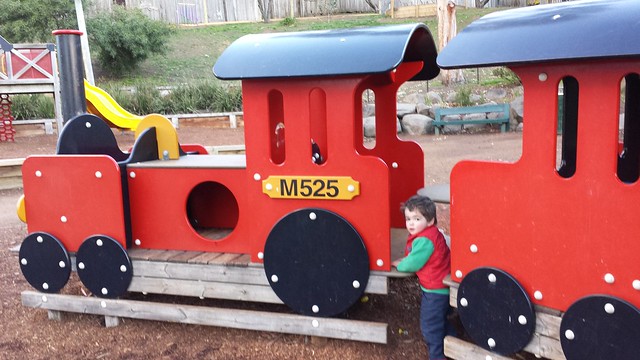 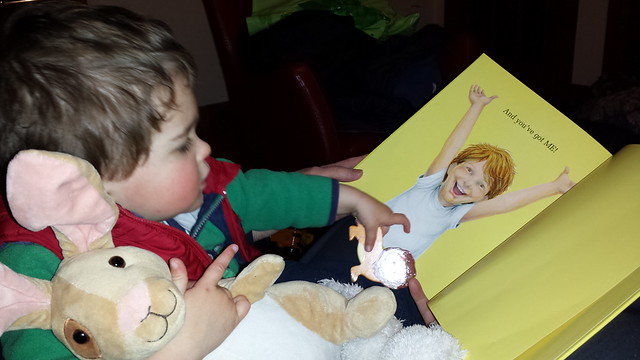 Eskil has decided that the boy in ‘Quick as a Cricket’ from his cousin Mandie is ESKIL. 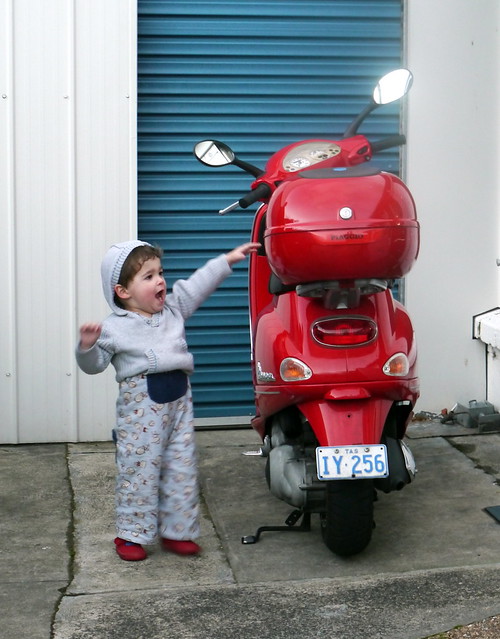 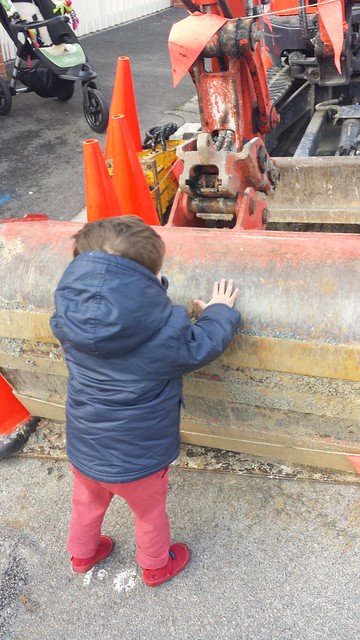 He got up the courage to touch the digger! 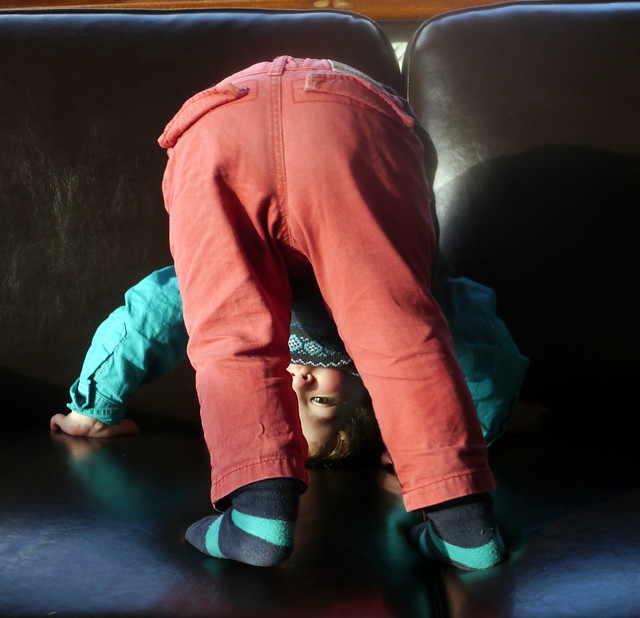 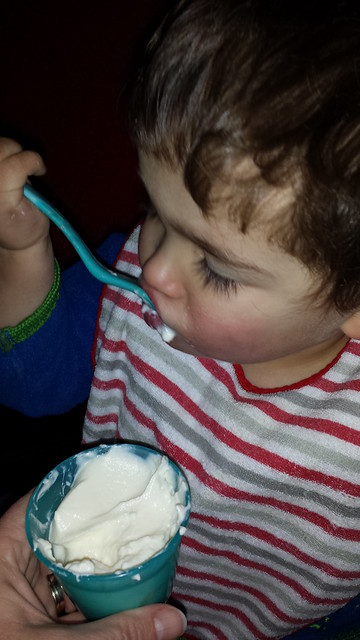 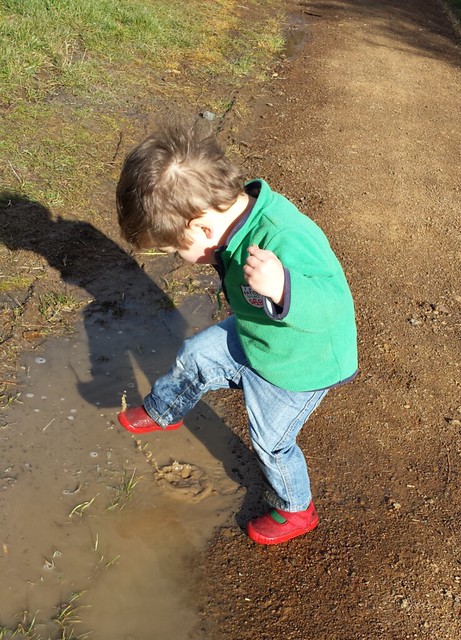 Muddy puddle found while out geocaching! 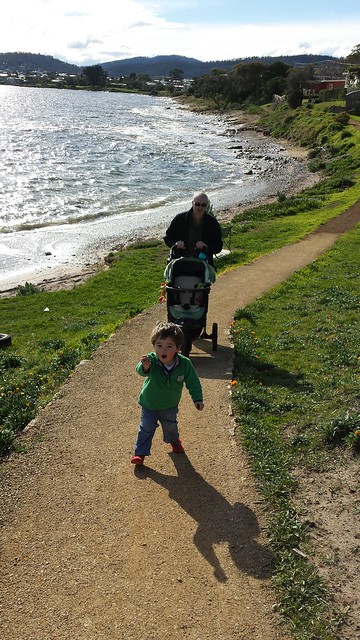 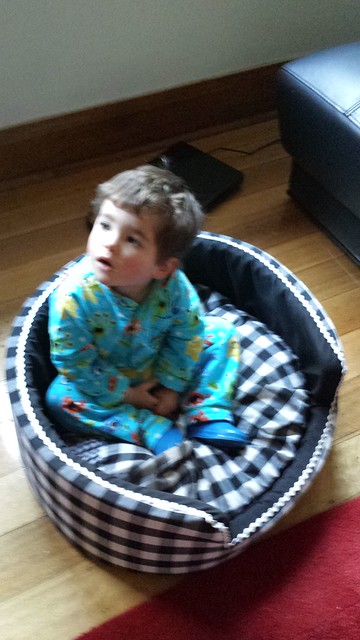 Lottie thinks it’s comfy, so why not try it? 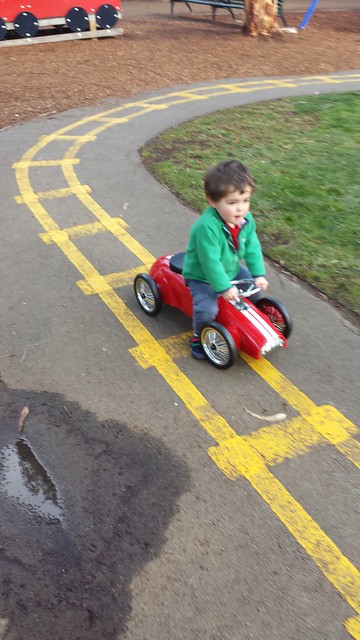 Zooming by on his ‘bike’ at the train park 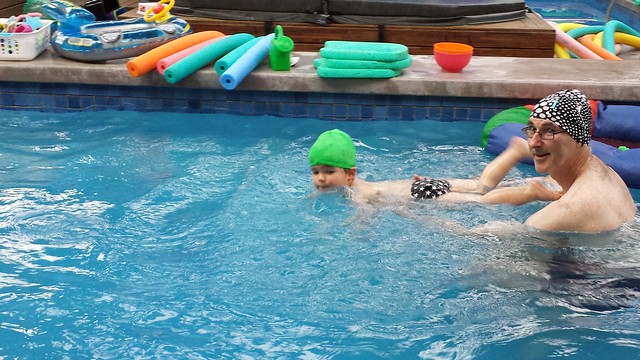 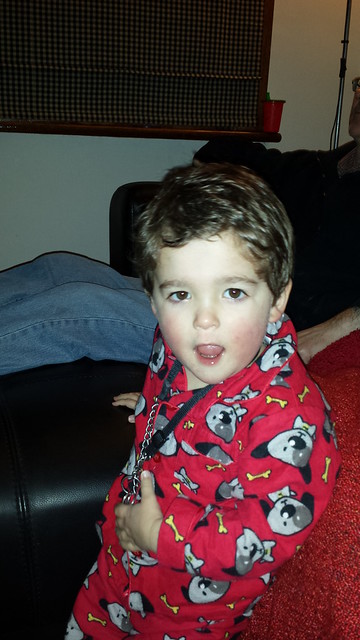 Somehow we started calling Lottie’s collar and tags her dog bling. Eskil likes to wear it and say ‘Eskil’s bling’. 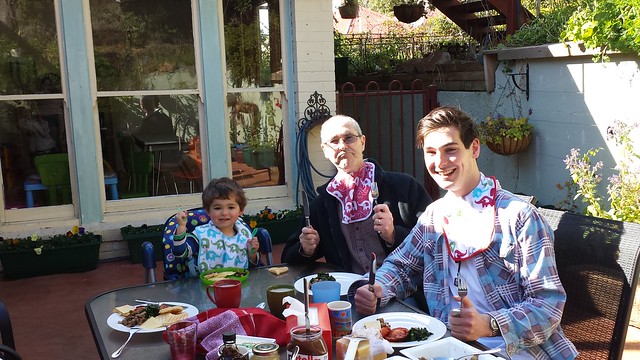 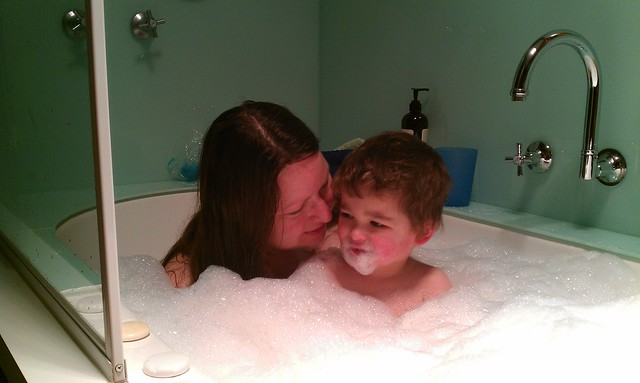 Sitting on my lap because the bubbles were getting so deep! 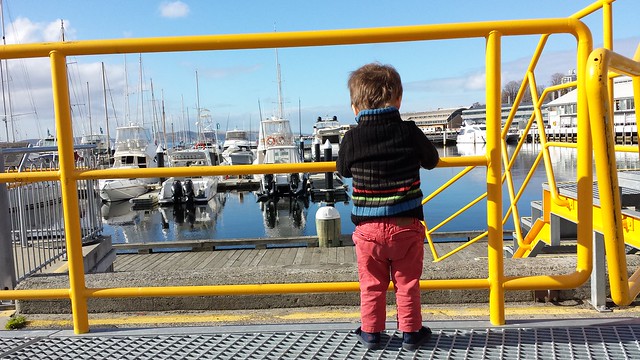 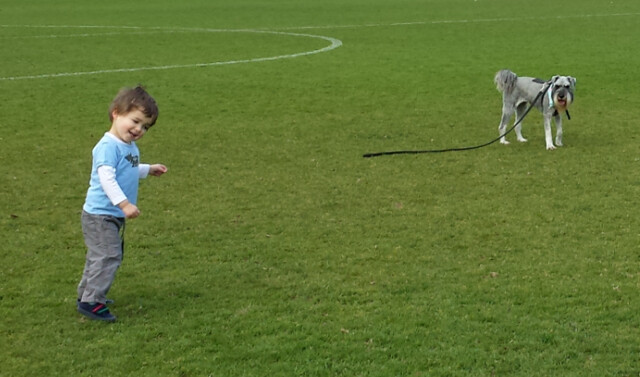 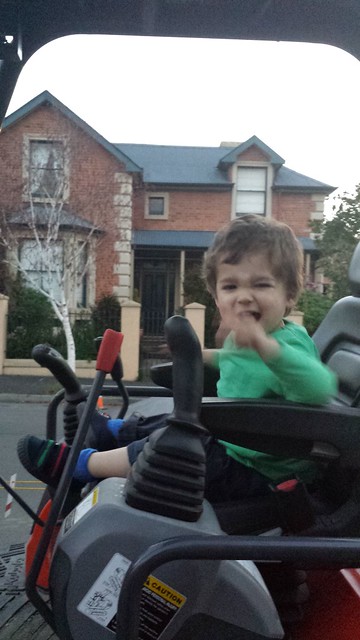 Thrilled to be on his digger!