Well has silly am I! I knew I was late doing March’s 12 of 12 only to realise I never posted February’s! I had a busy day at work, so all the photos are before and after – and not terribly exciting.
Temperature minumum / maximum: 15 C / 23 C
Weather: sunny / partly cloudy 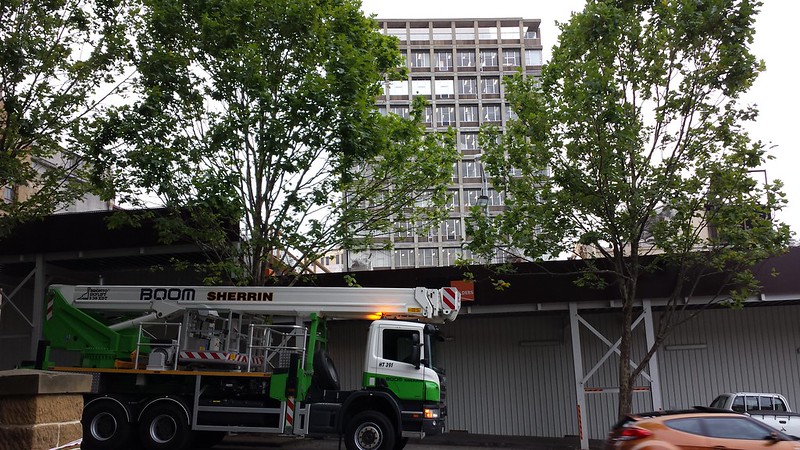 I thought this was for the Parliament Square develoment (behind the hoarding), but it was actualy for St David’s Park, which had had large trees fall down in a windstorm. 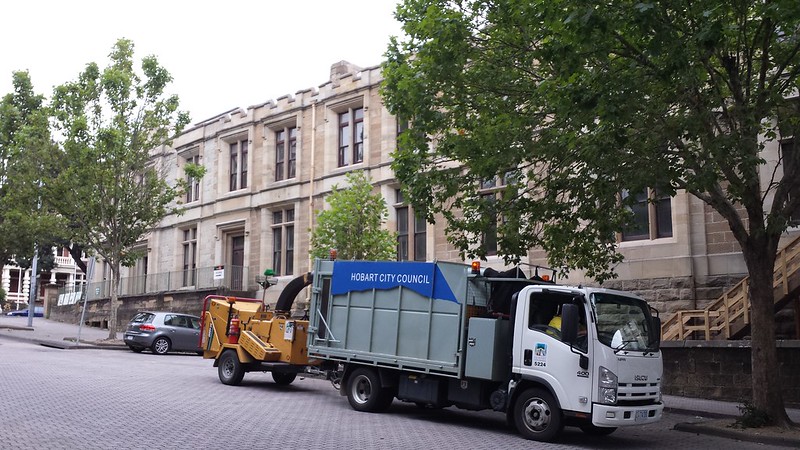 He’s the mulcher for some of the smaller branches. 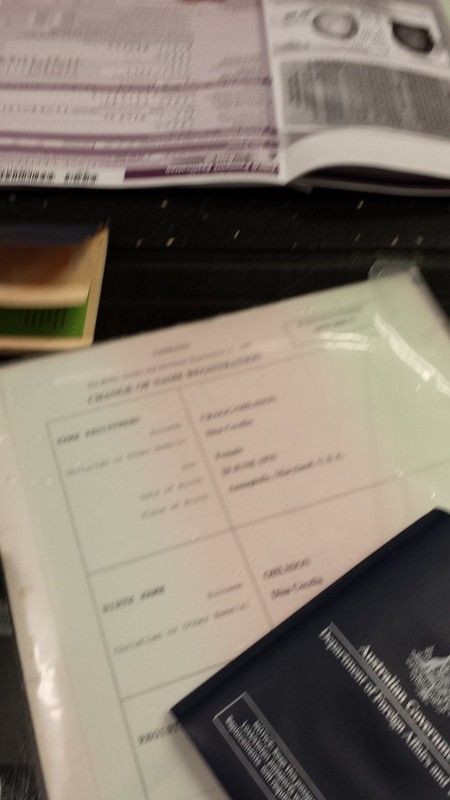 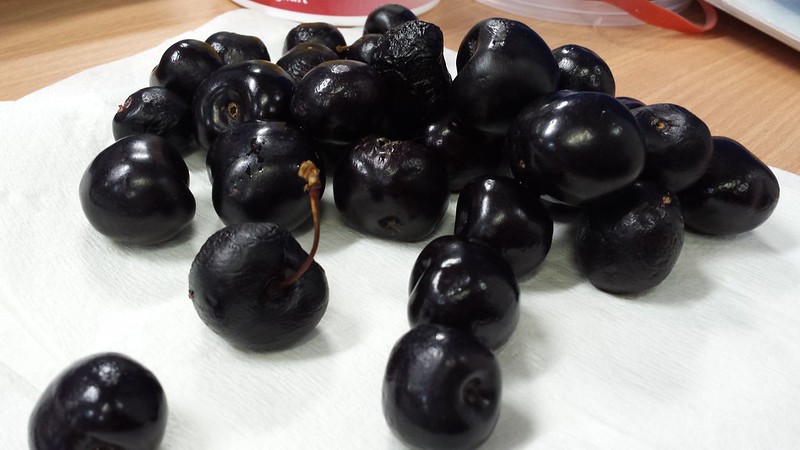 I met Denise on the way to work, and she gave me cherries. They don’t look good in this photo, but they were AMAZING. 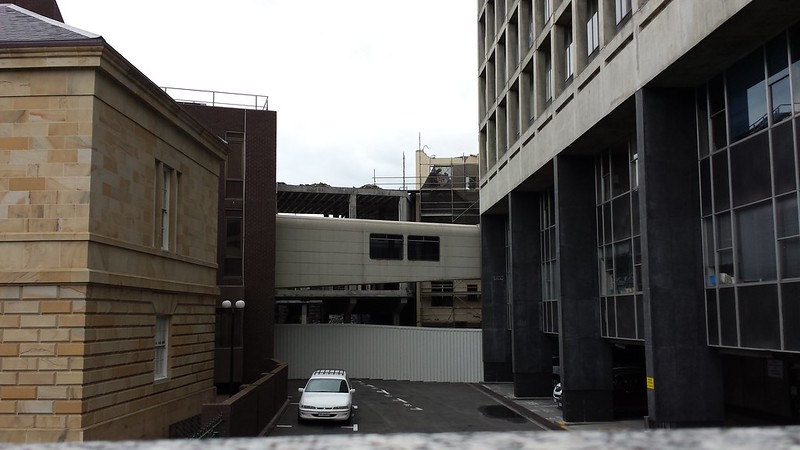 On the way home after work, checking out old Annexe being destroyed. 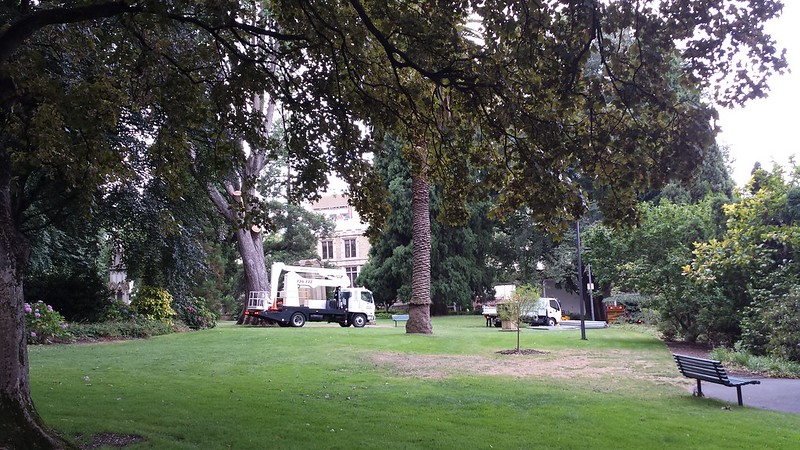 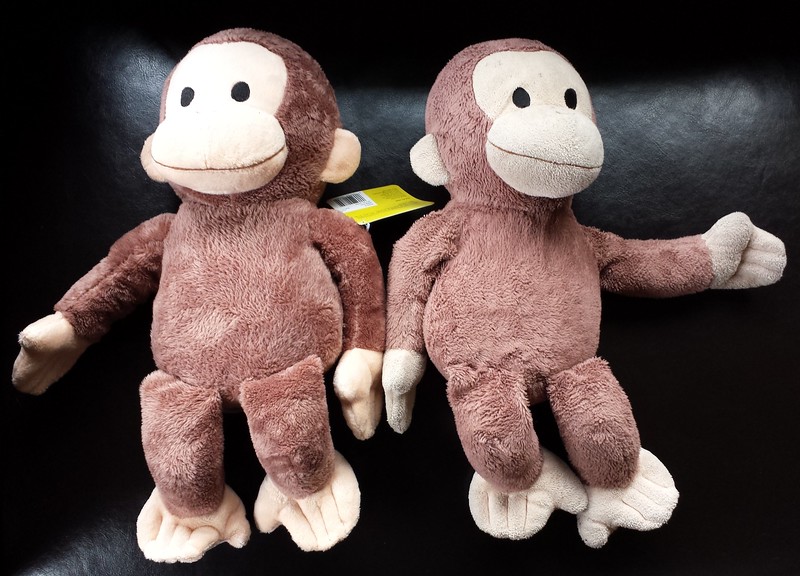 Evil twin Monkeys! I ordered another Monkey George from the US while I still could, and he was waiting for us when we got home. This way there’s one to be cuddled while the other is in the wash – as well as a back up if one ever gets (cross fingers!) lost. Don’t tell Eskil! 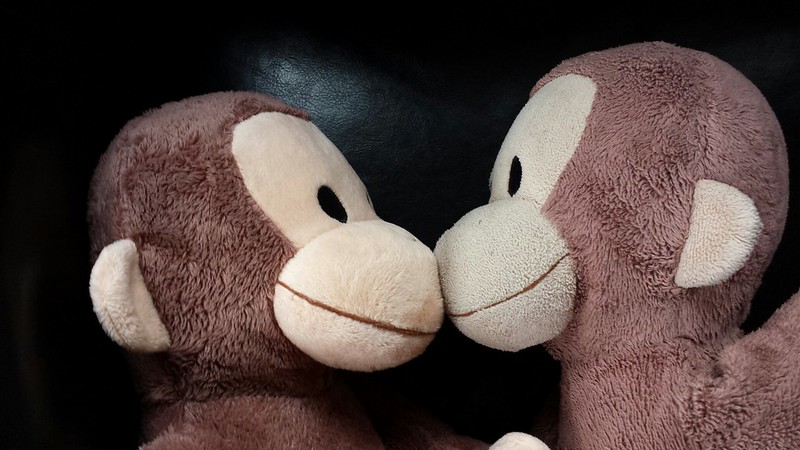 Another view fo the Monkeys 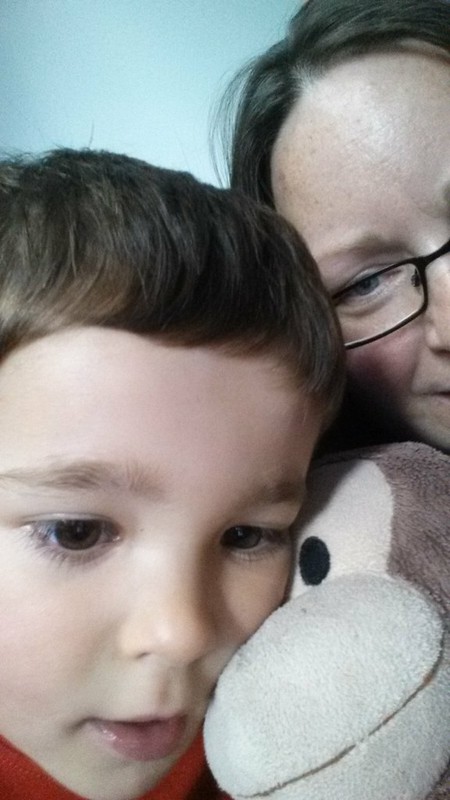 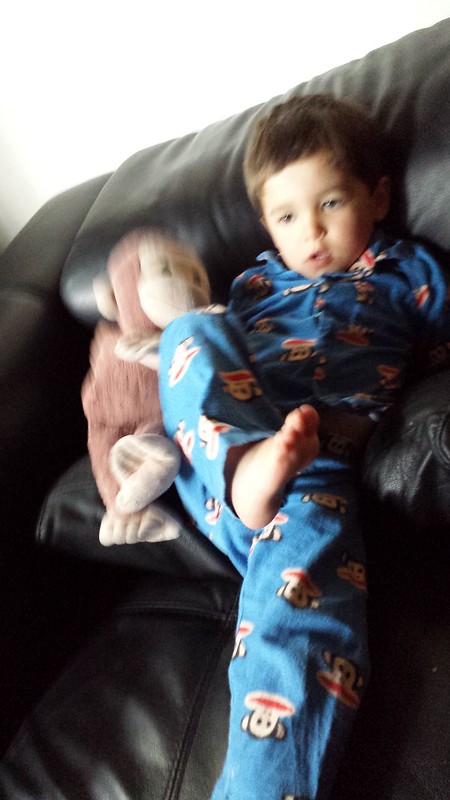 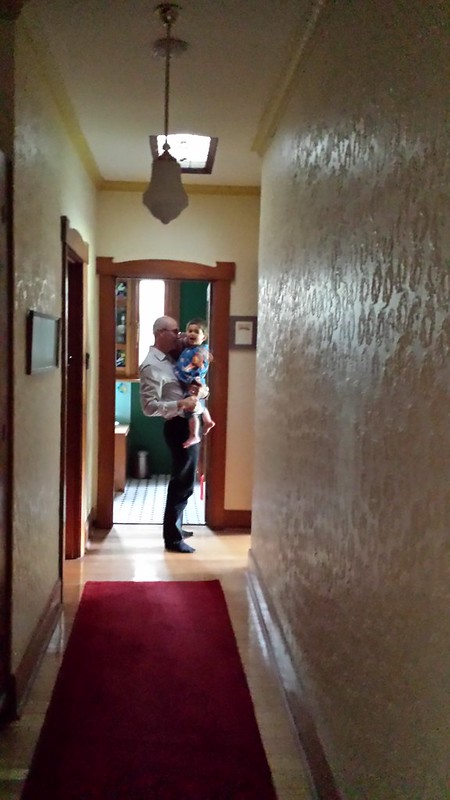 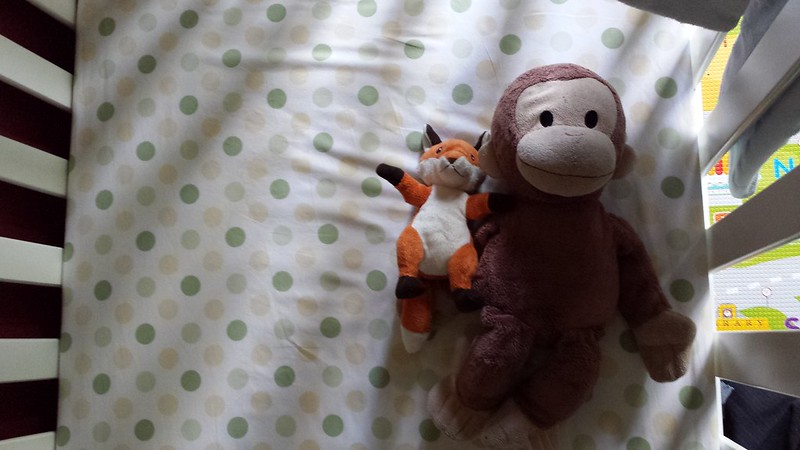 Bubby Fox and Monkey in the cot – waiting for Eskil