Today we had a lot of miles to cover, so we left our accommodation near York early and were on the road by 8 am. Unfortunately we saw a lot of this: 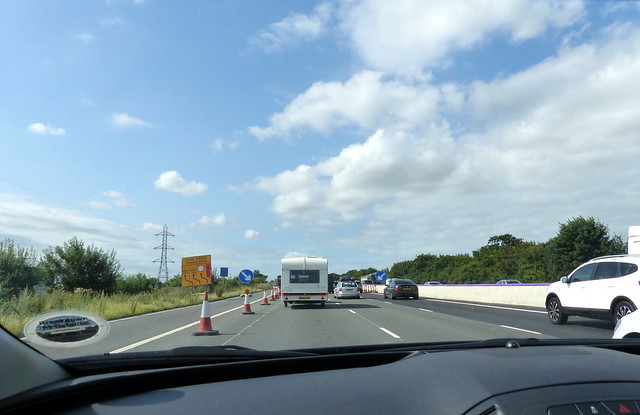 But fortunately Eskil did a lot of this: 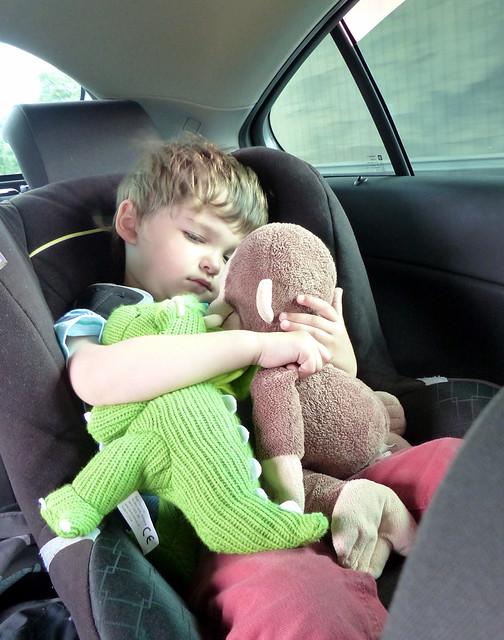 And luckily diggas are still quite exciting. 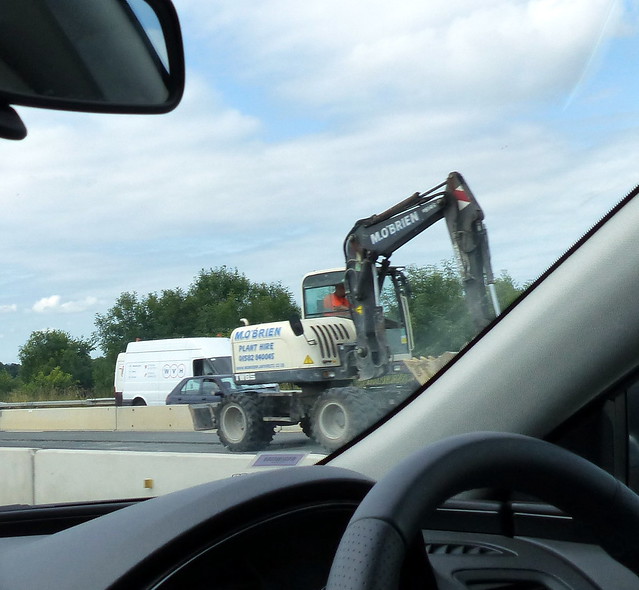 We took motorways south, made stops at roadside rest areas, attempted to avoid construction road closures, drove around London, went over the Queen Elizabeth II Bridge at Dartford, and then headed to the smaller roads until we reached Battle mid afternoon. After finding a park, we found a bakery on the main street. They let us know where we could find a playground. Eskil approved. 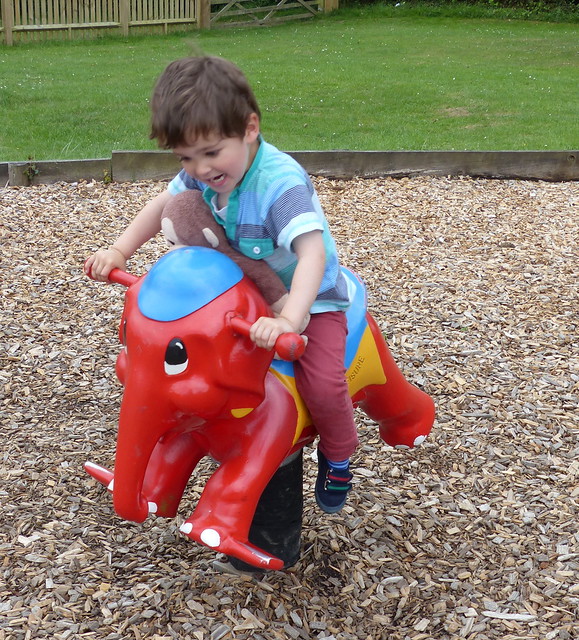 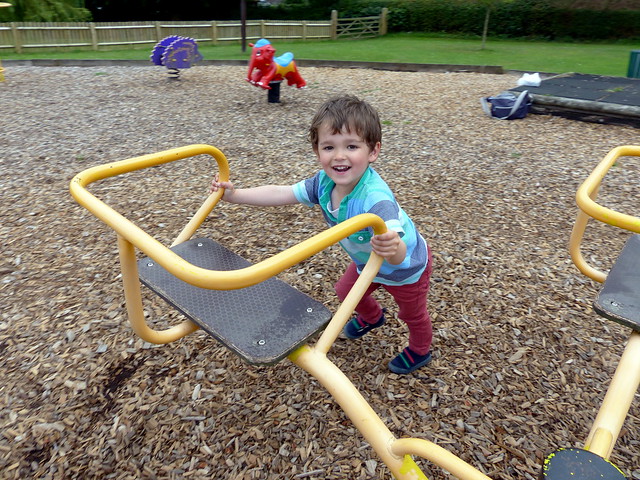 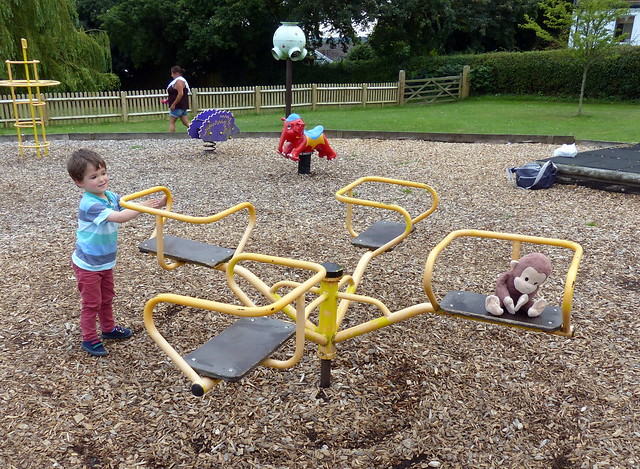 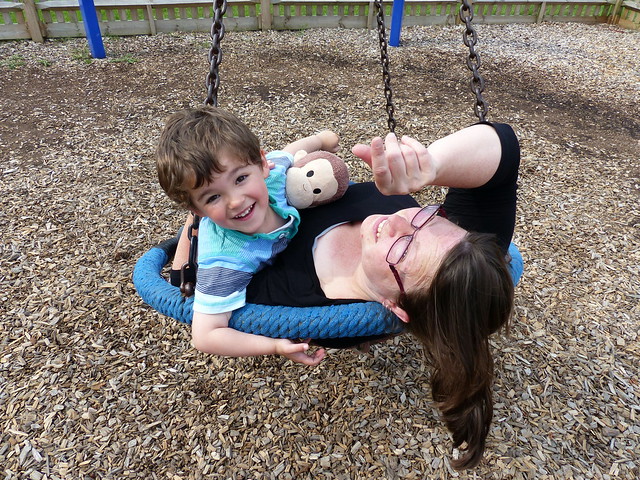 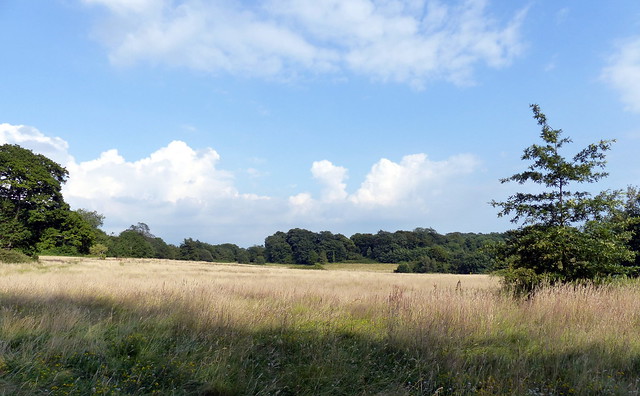 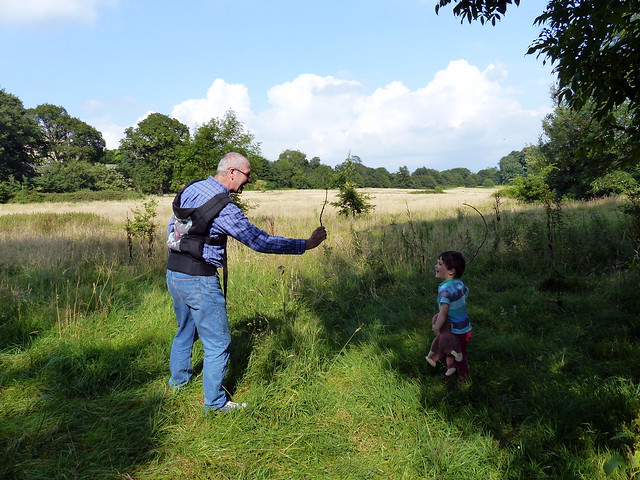 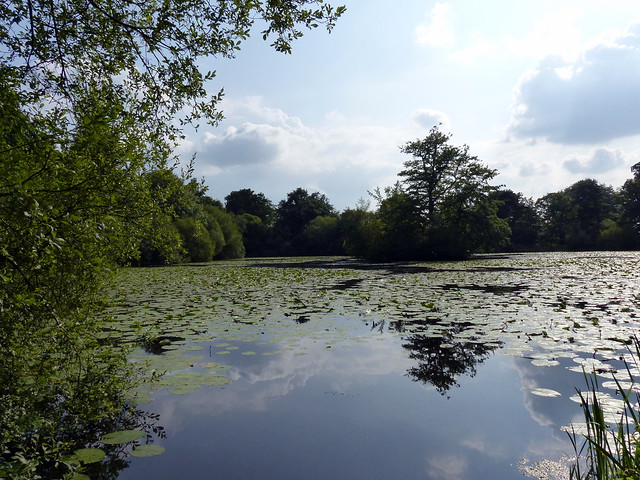 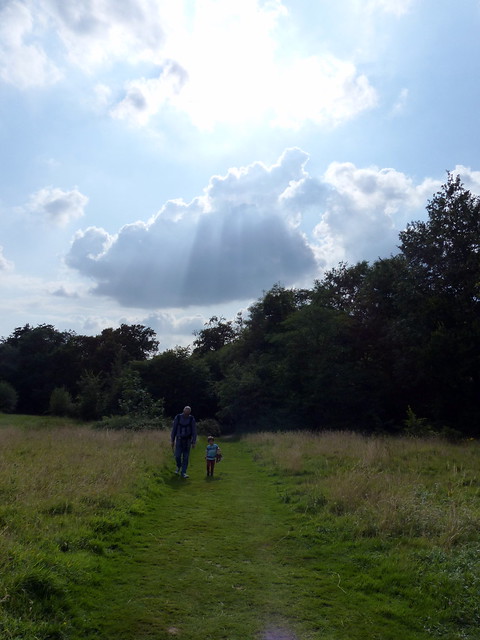 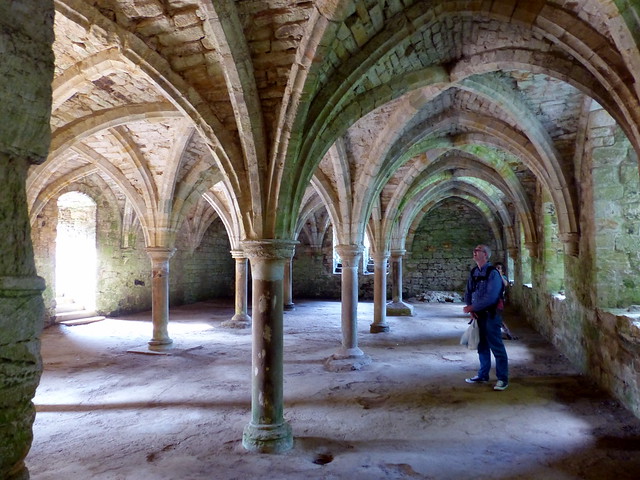 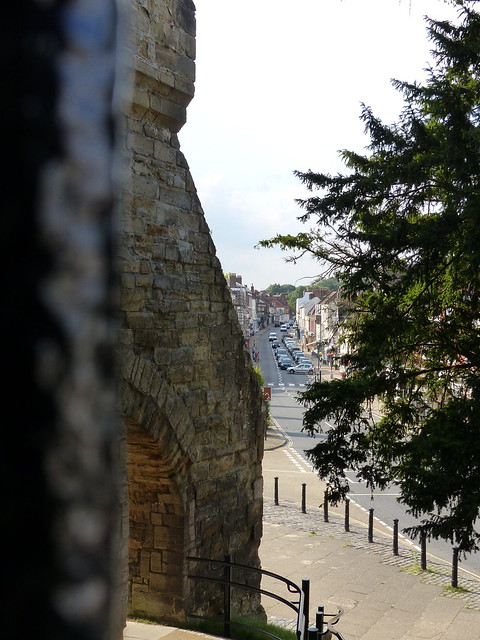 After enjoying Battle, we took small, twisty roads through Kent seeing lovely fields and hop kilns to our accommodation outside of Ashford. It was nice, and as we were going to be there 2 nights we unpacked the car entirely. Then we headed out to a nearby pub, The Blacksmiths Arms, and had a fantastic meal and beers. 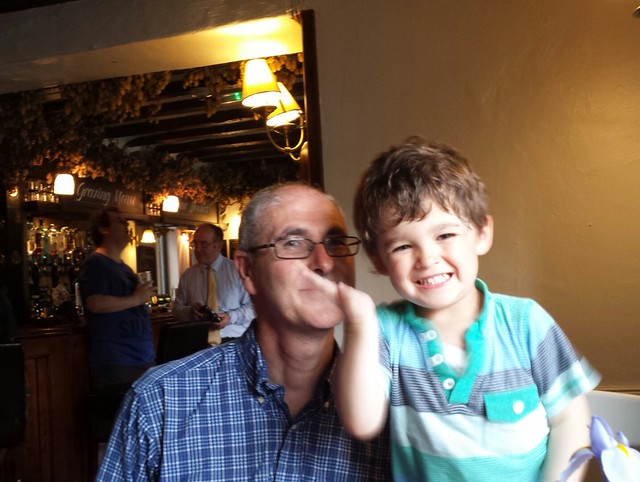 More photos can be viewed at https://www.flickr.com/photos/cragg-ohlsson/archives/date-taken/2014/07/21/.